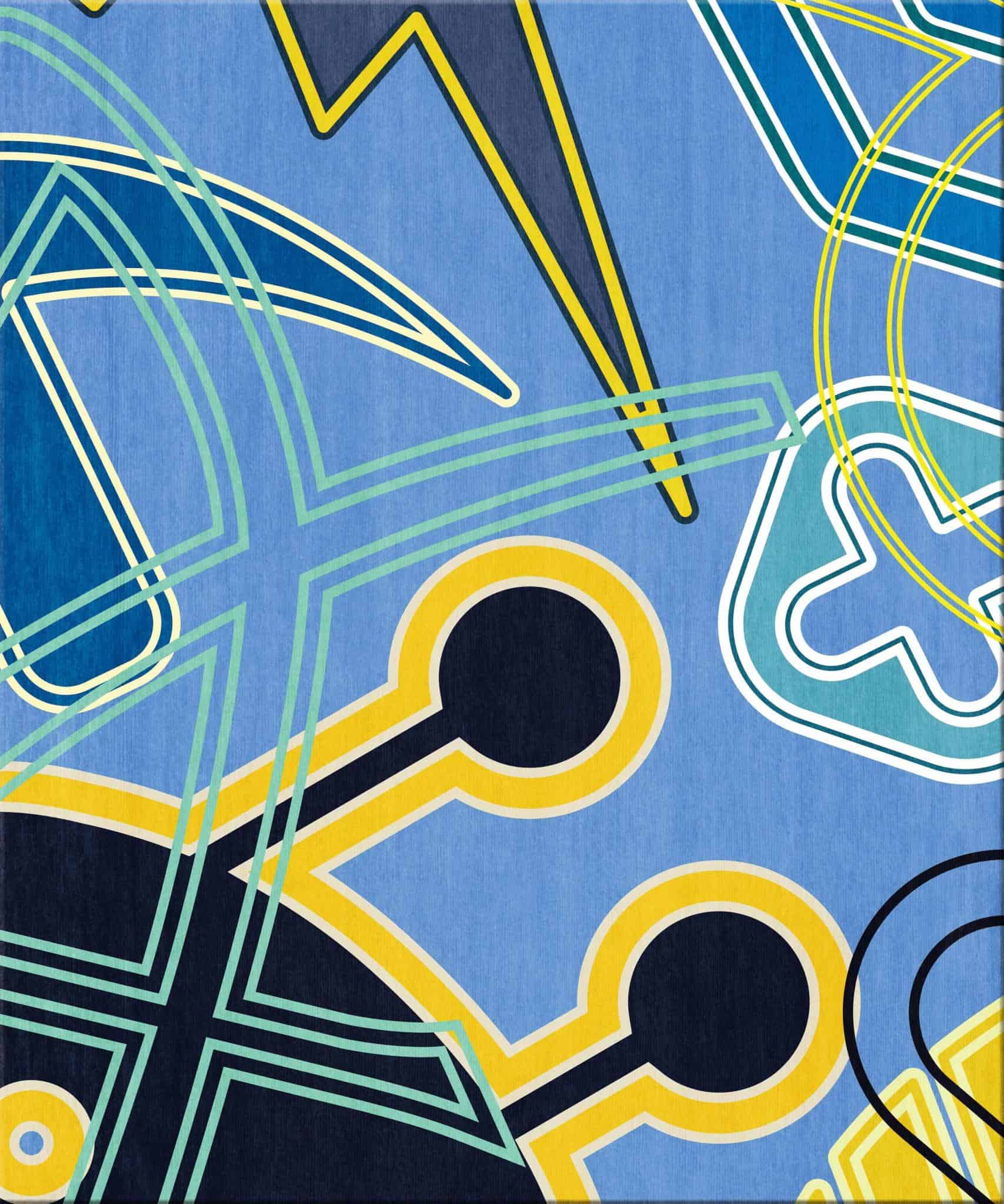 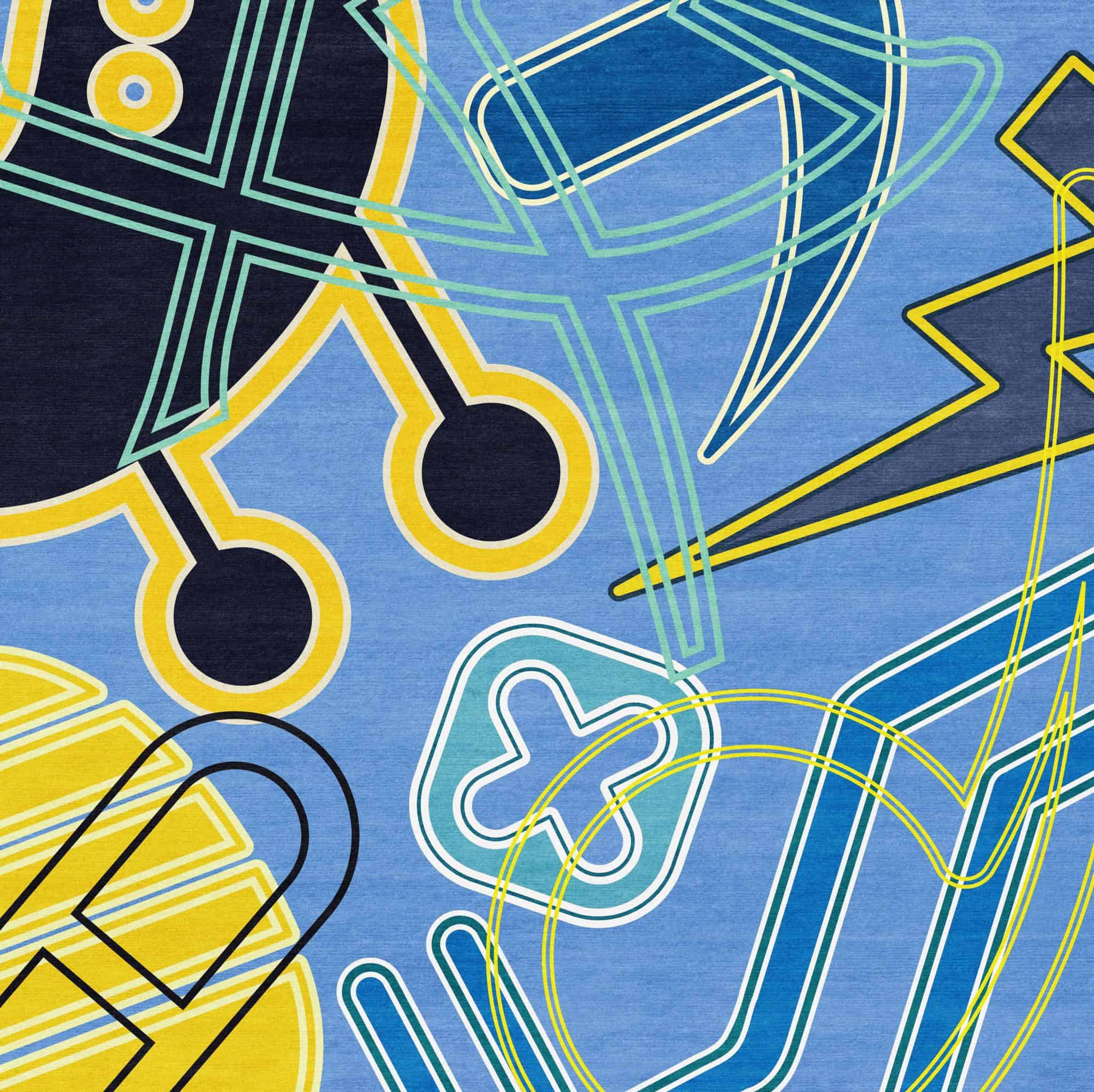 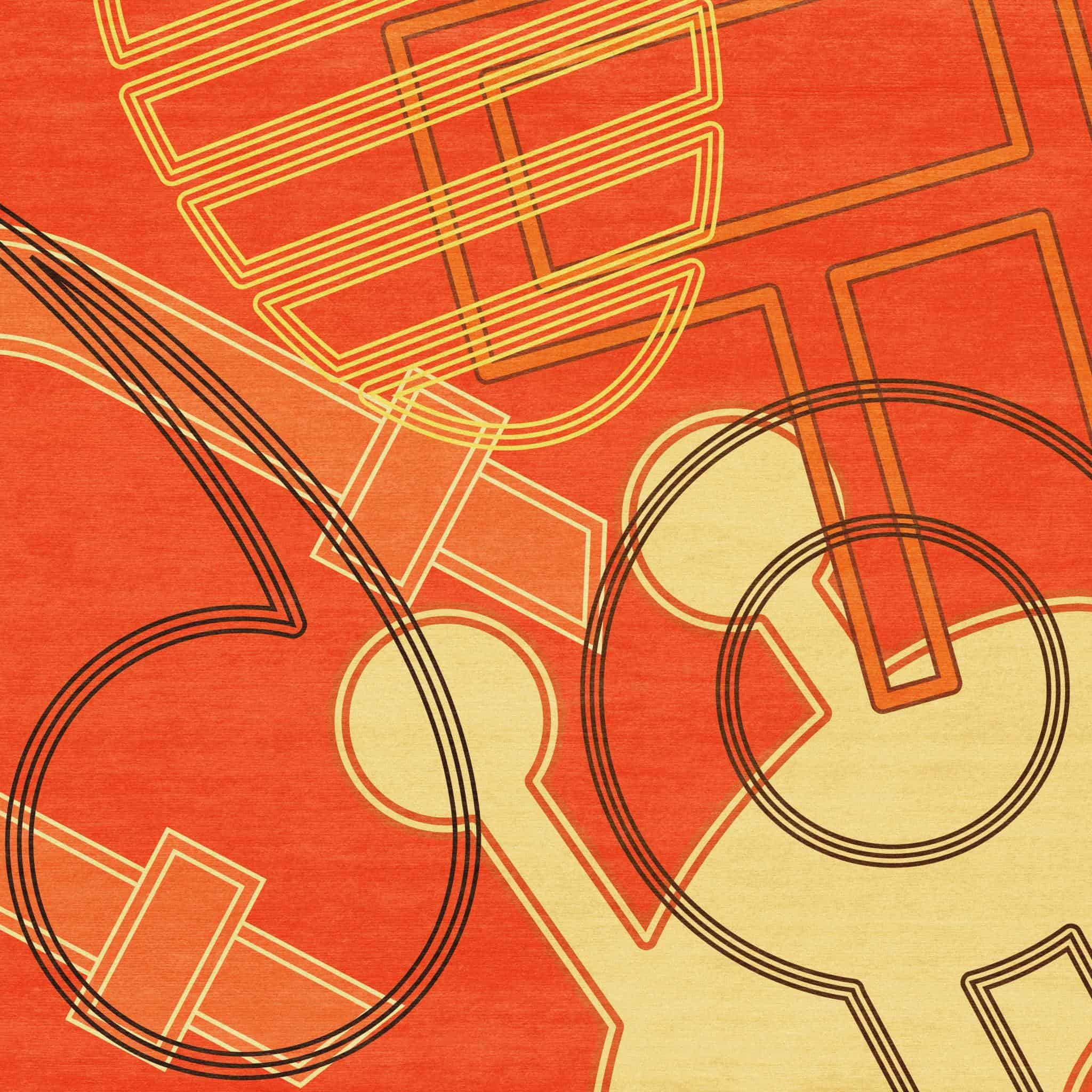 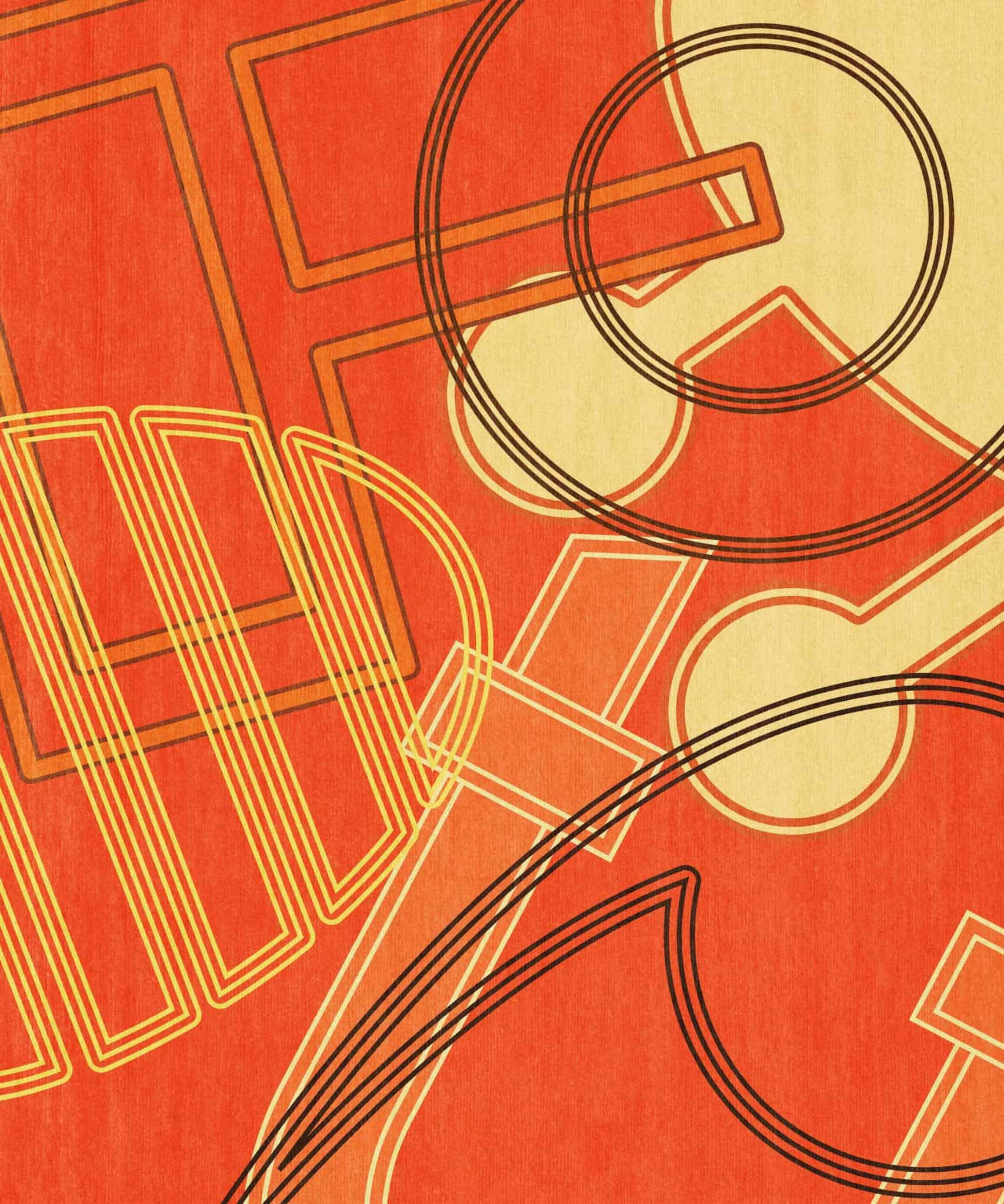 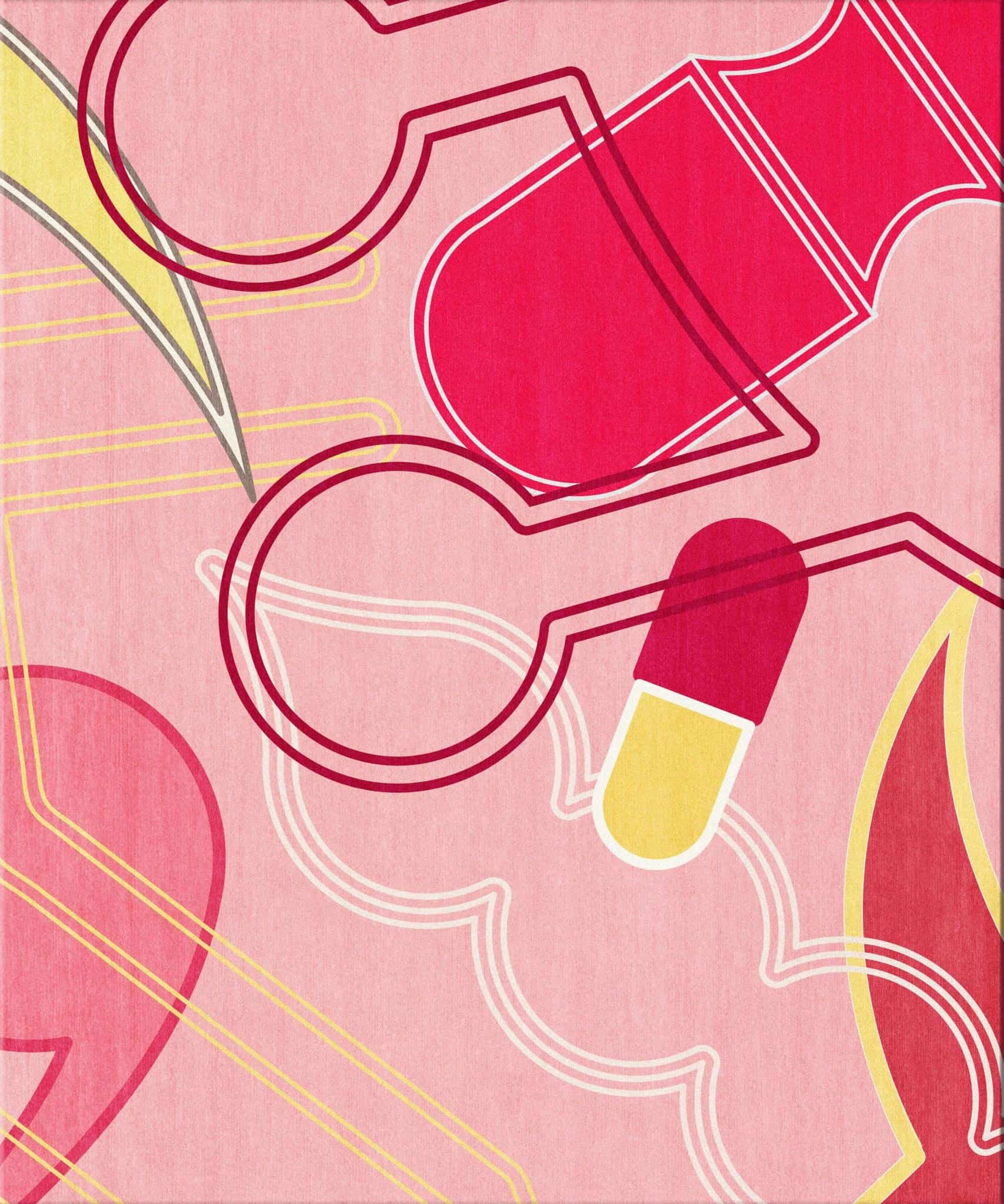 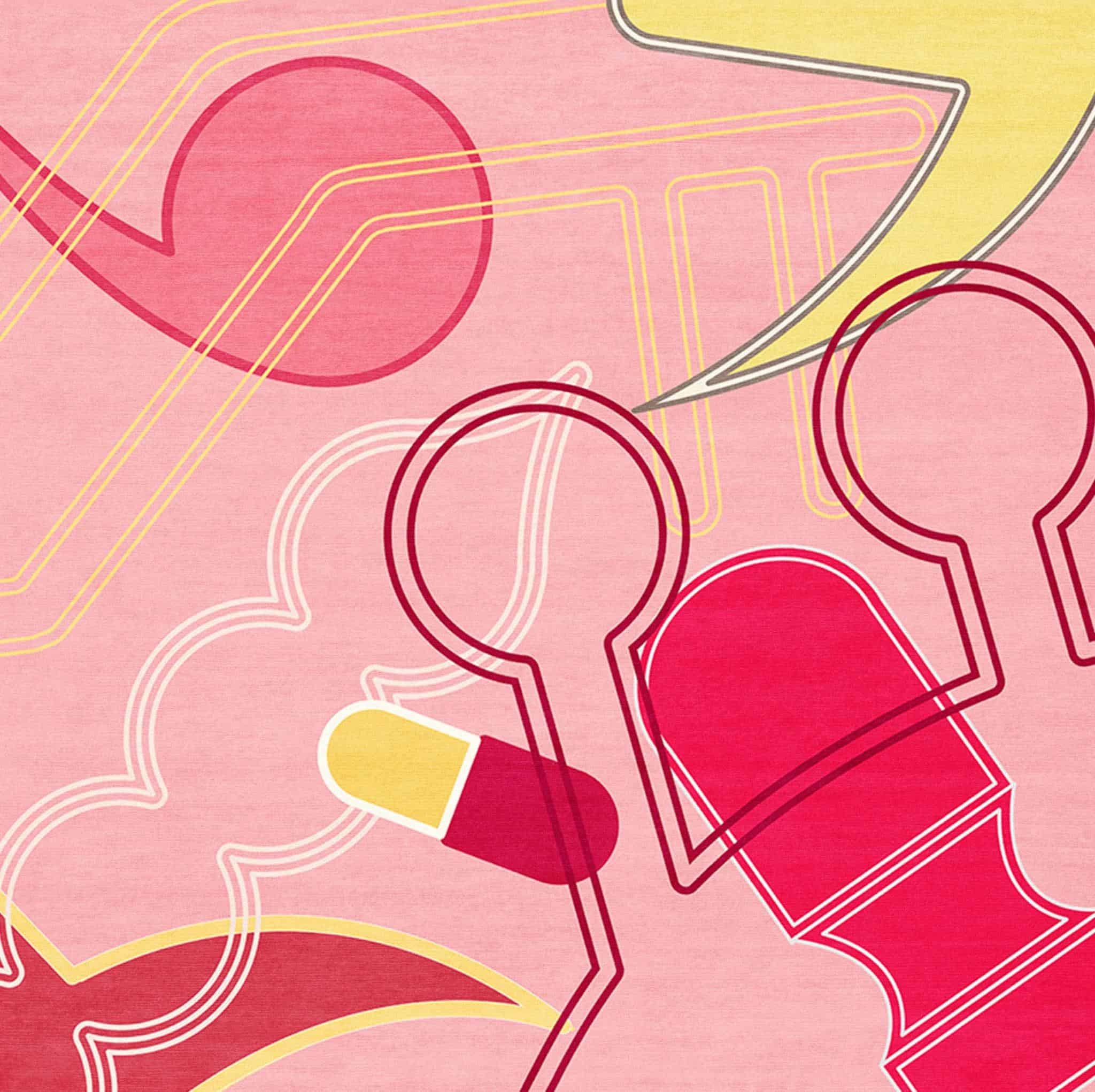 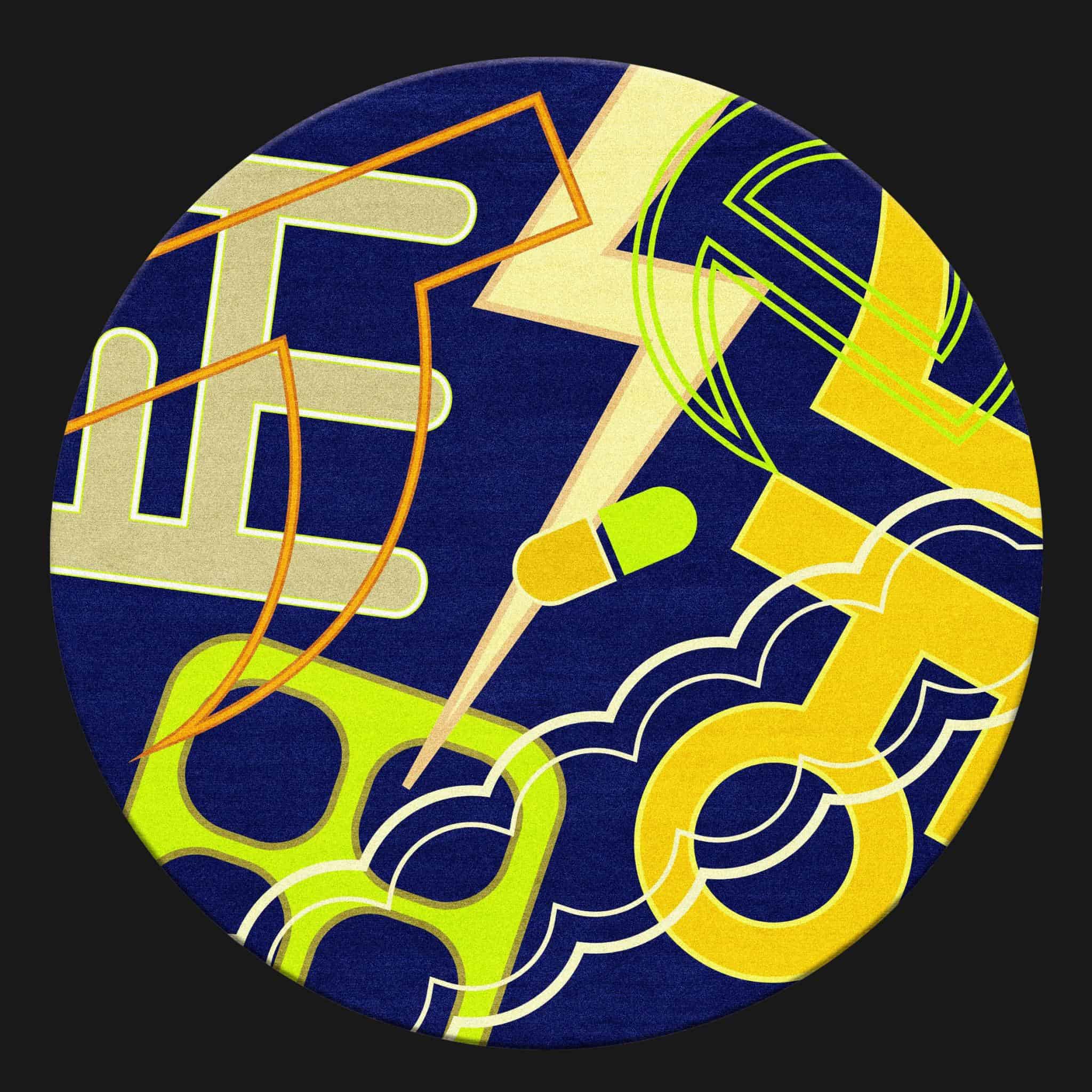 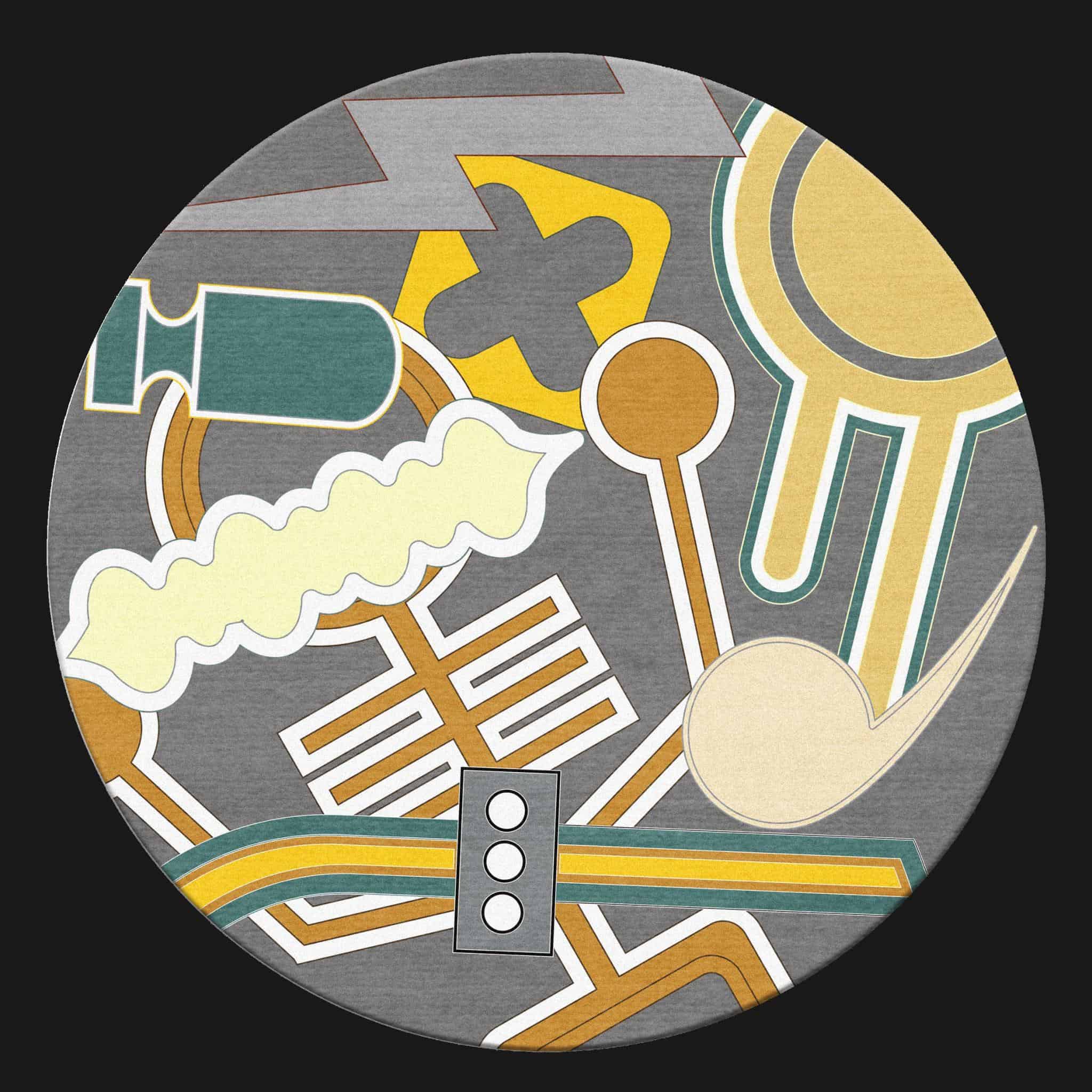 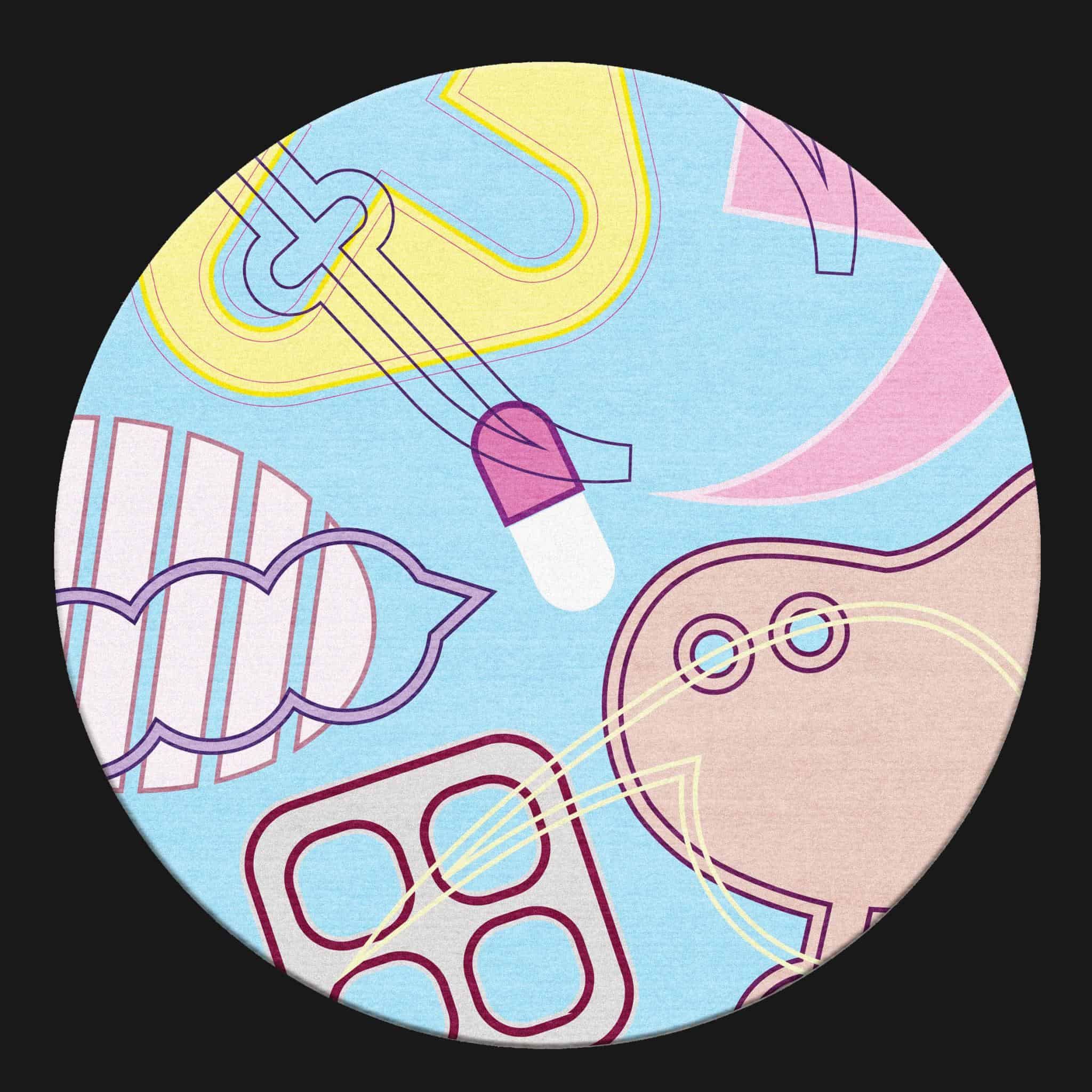 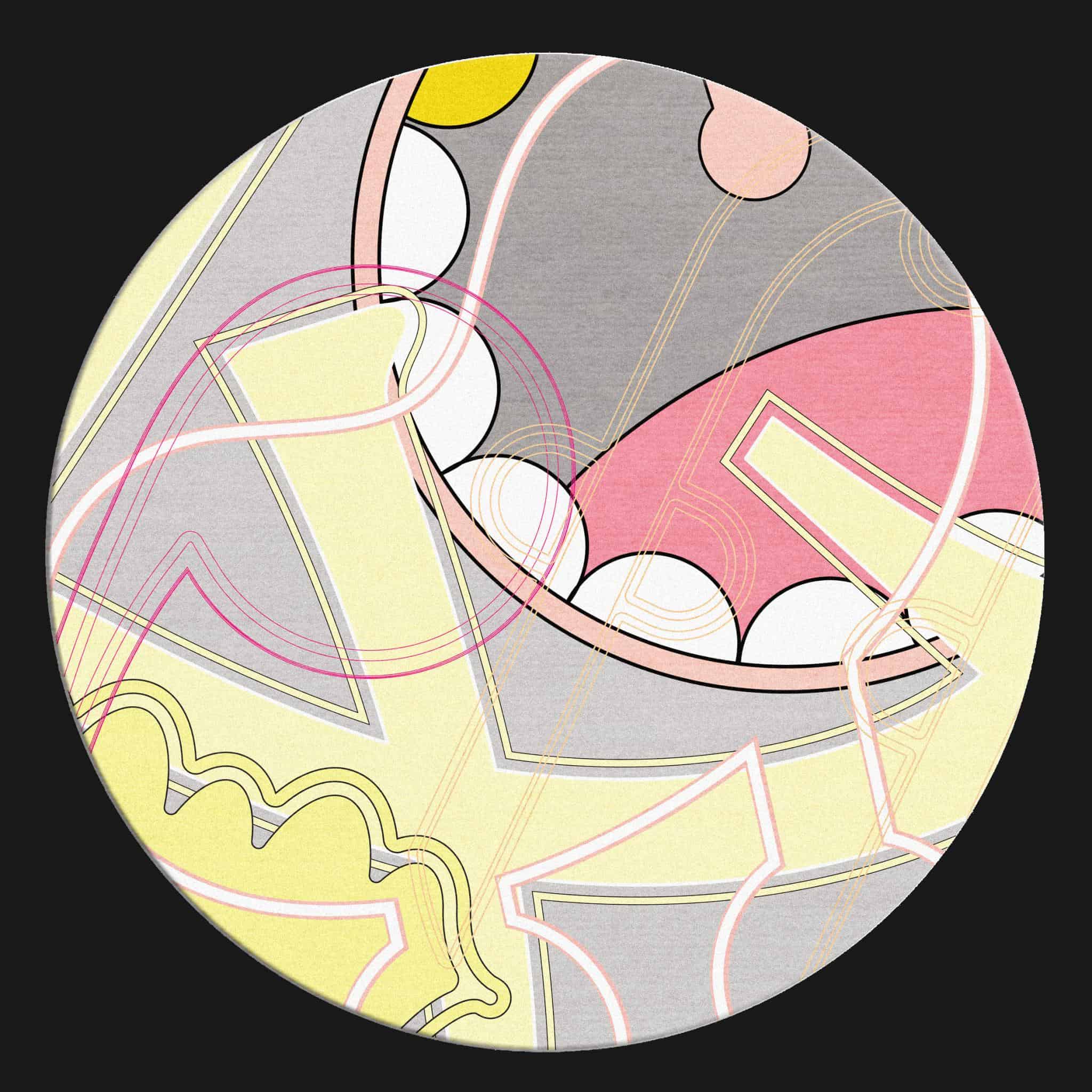 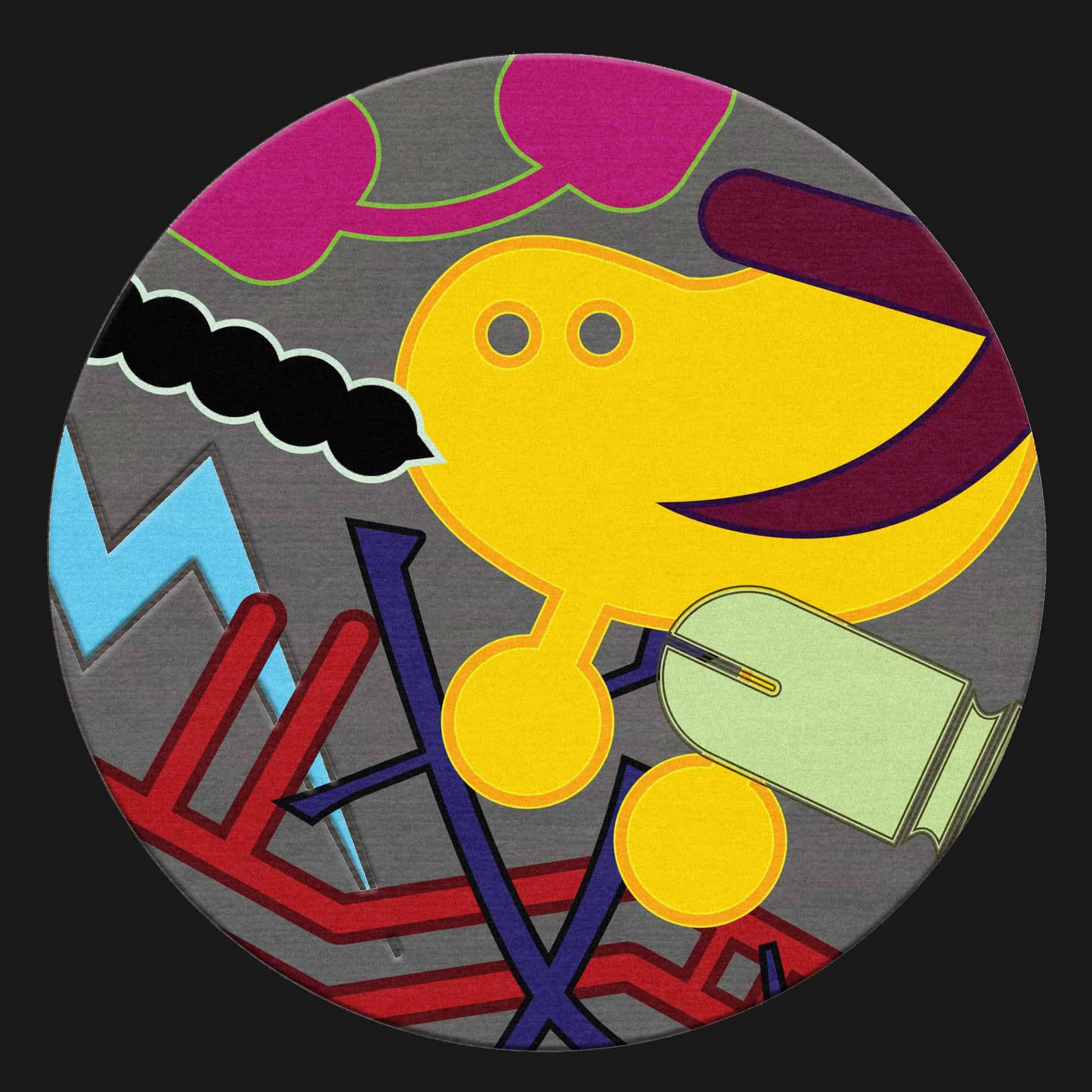 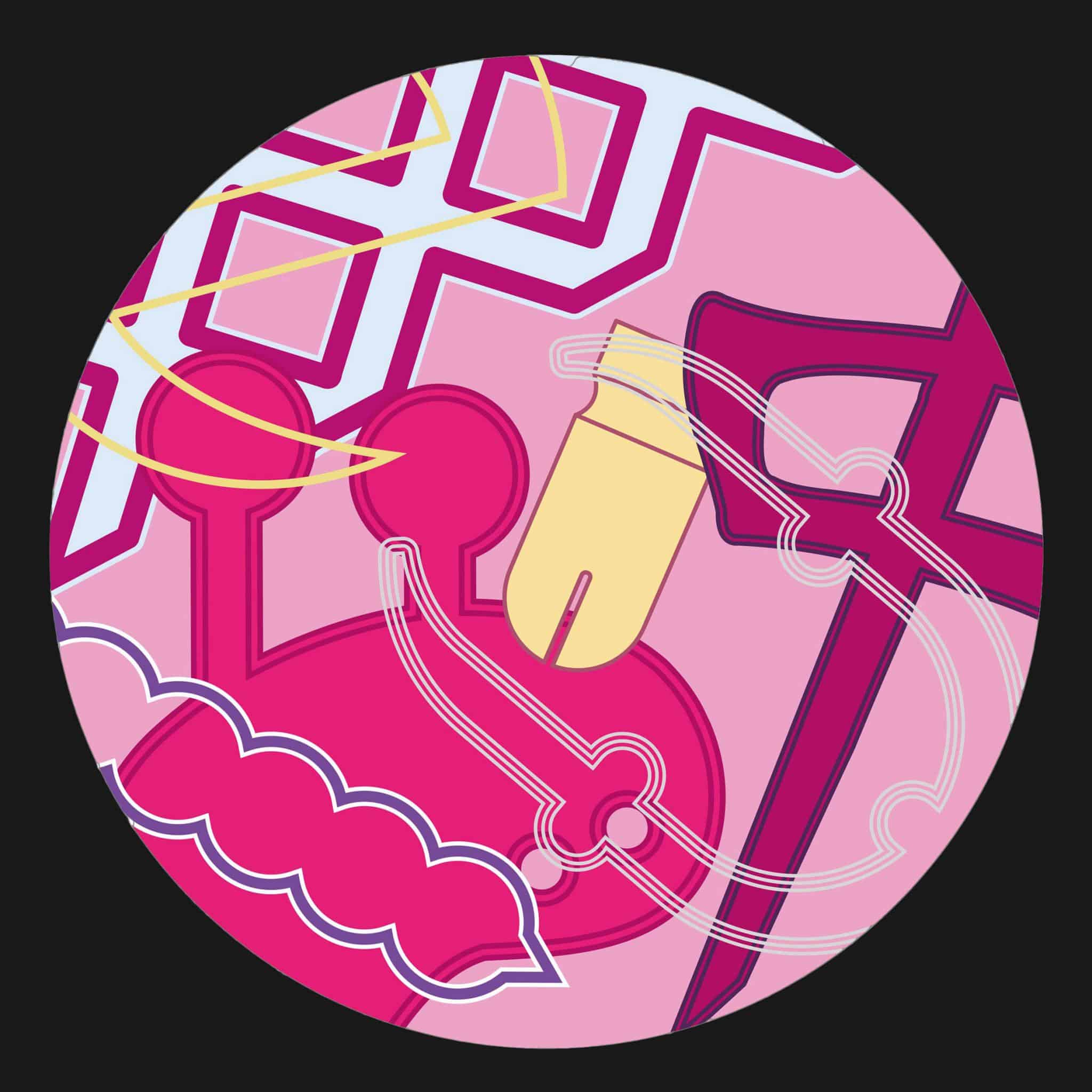 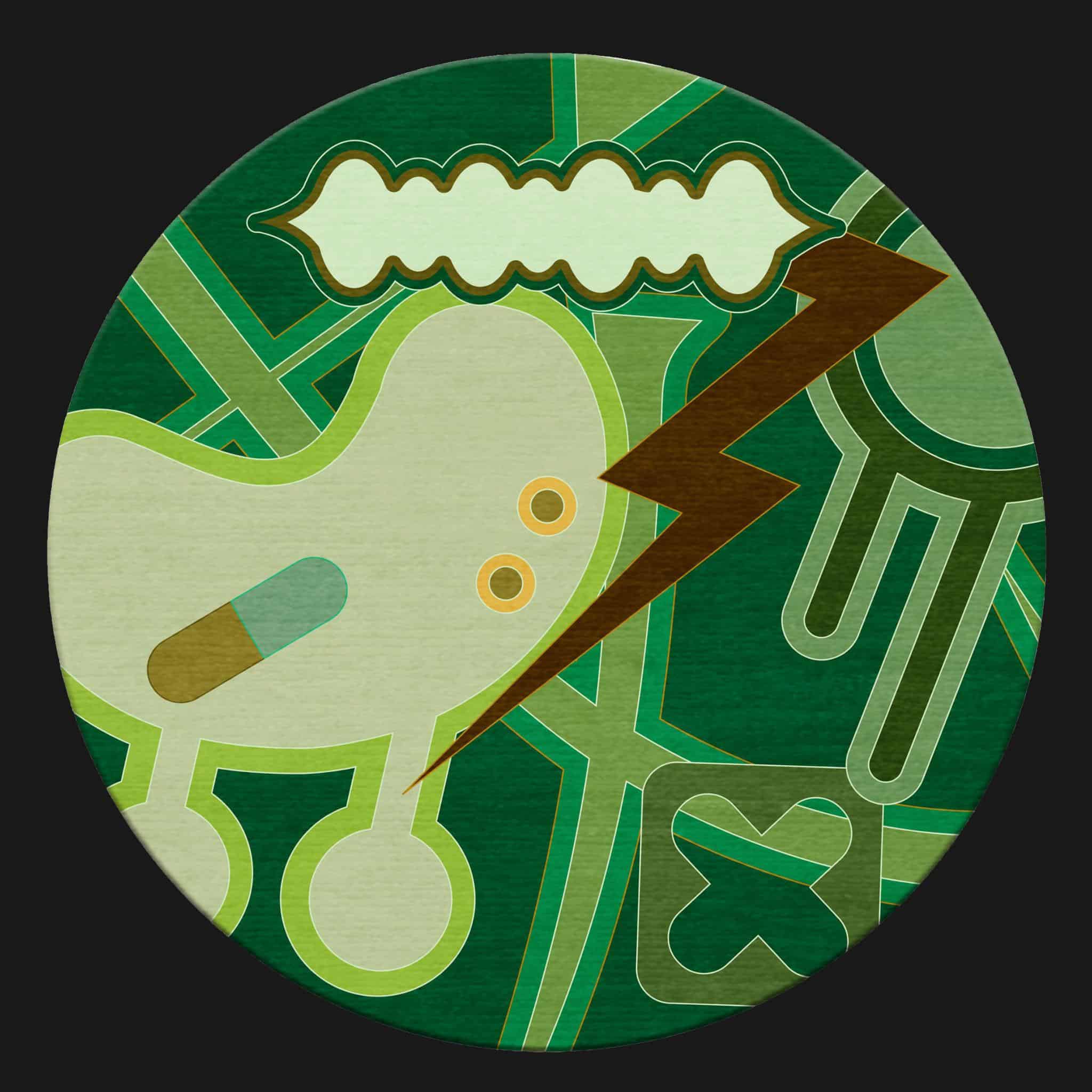 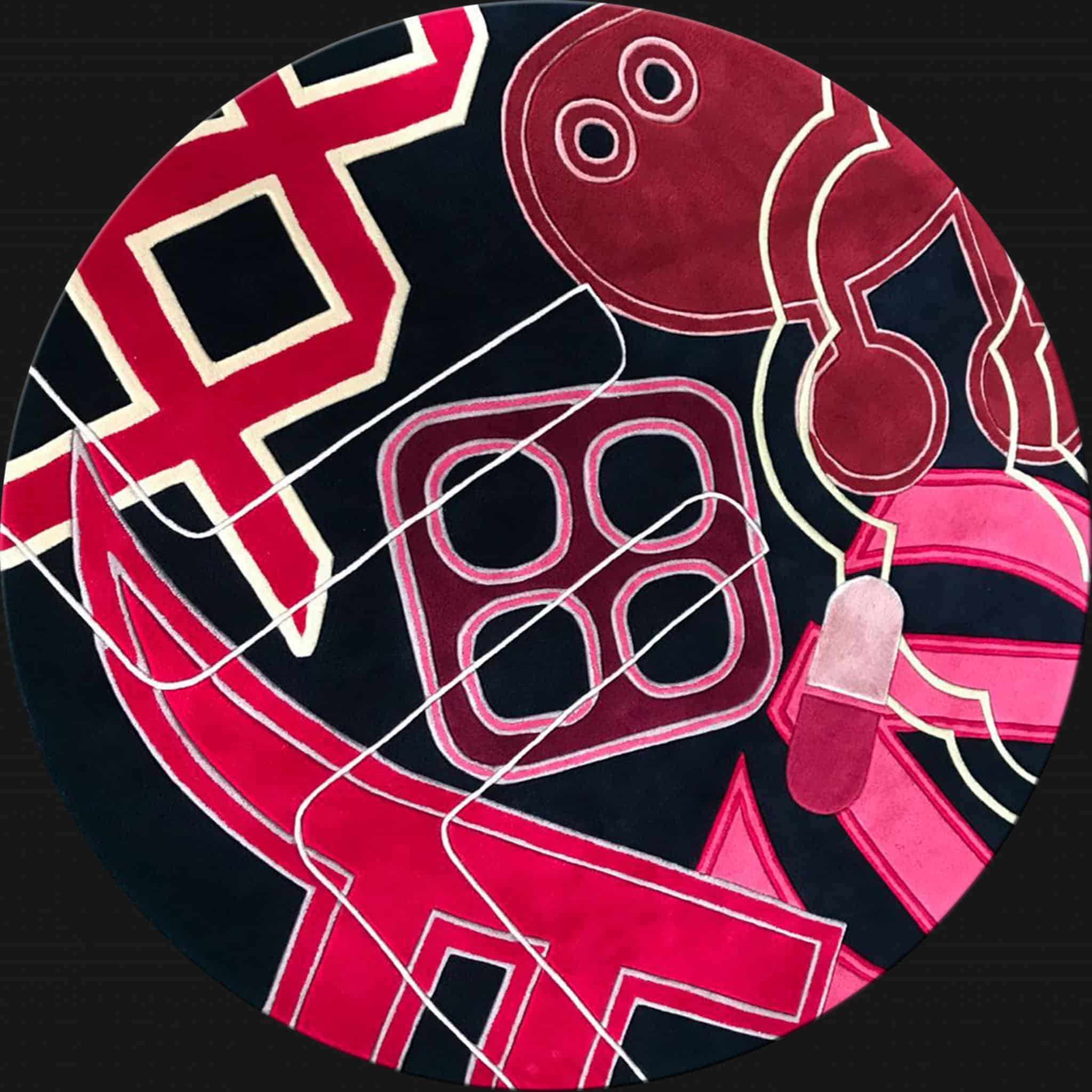 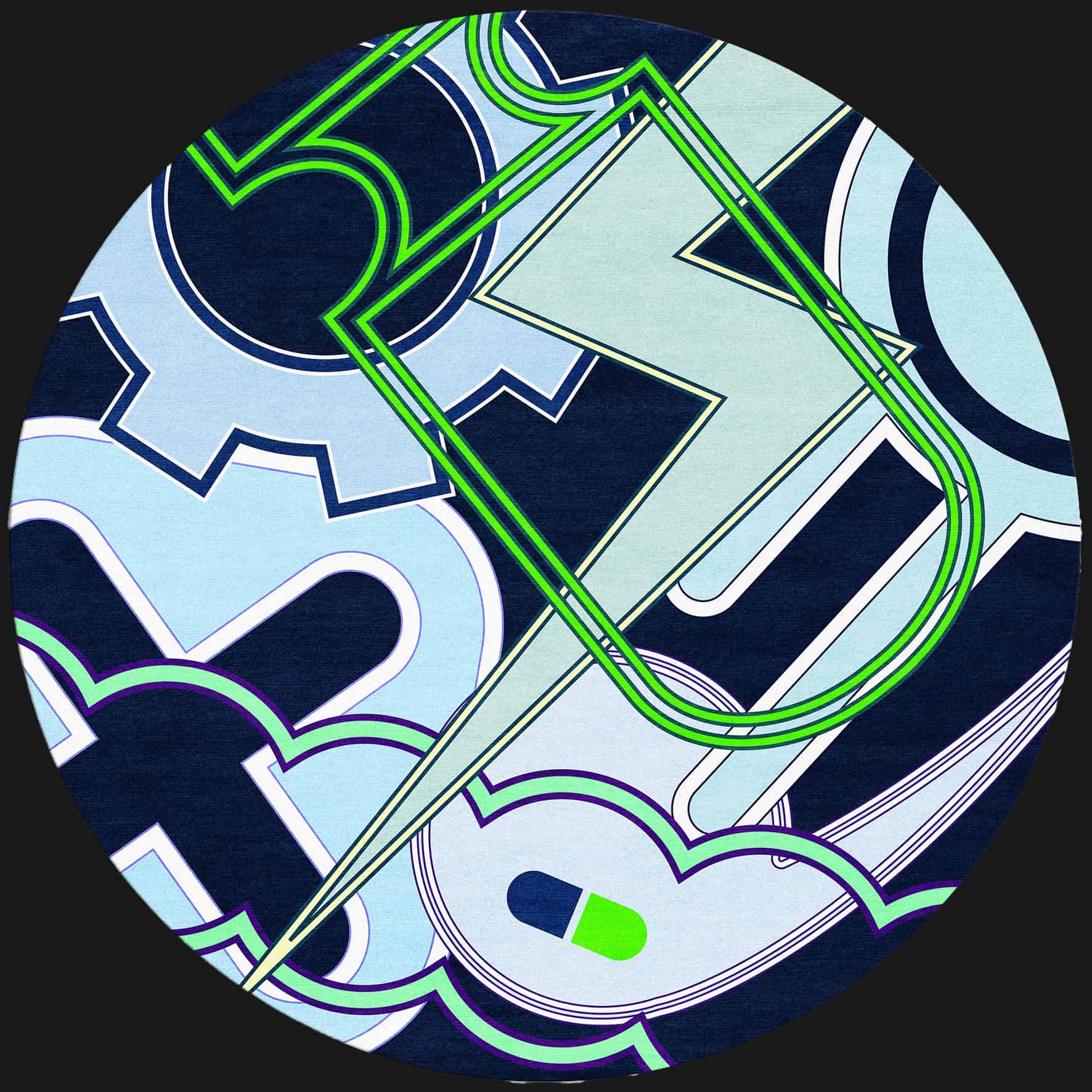 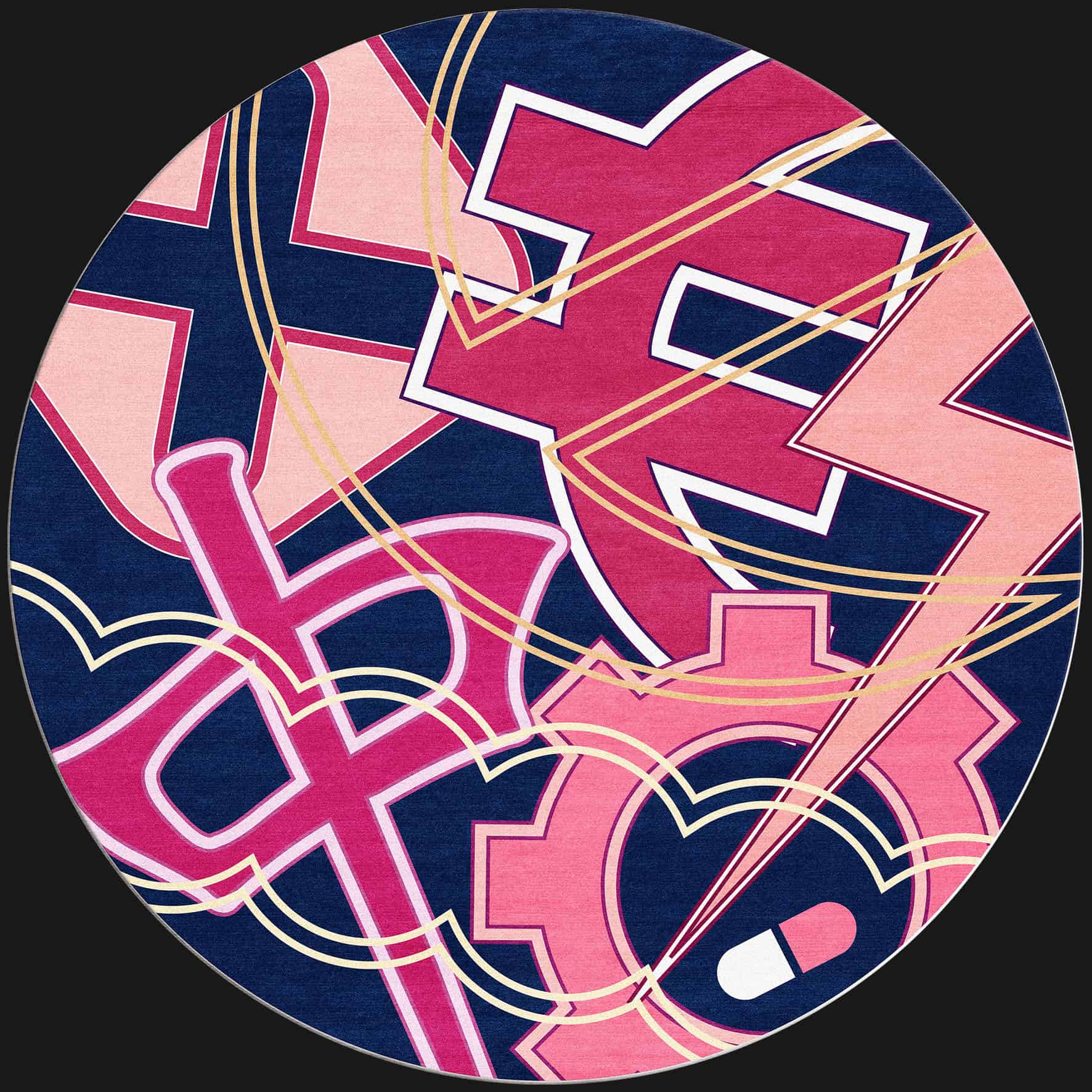 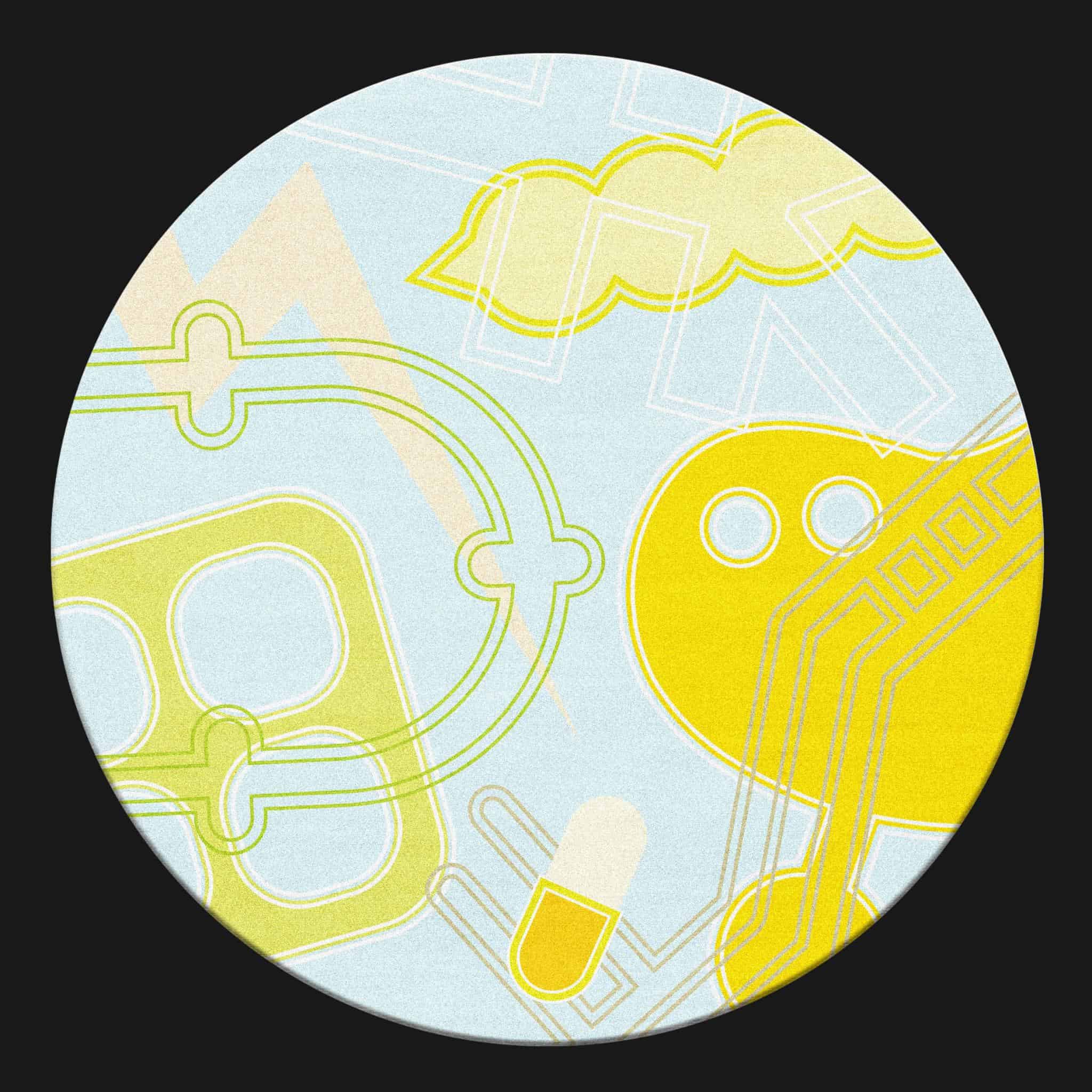 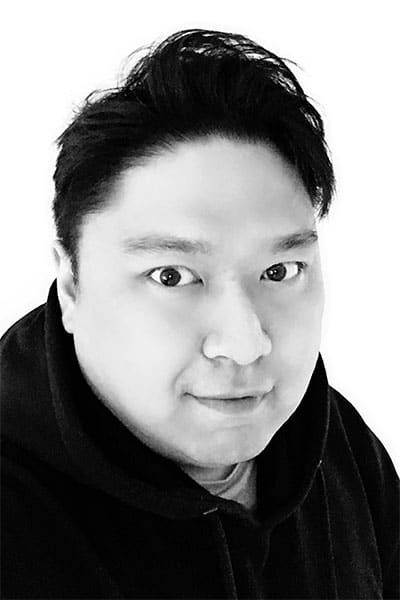 Living in France and Canada at a young age highly influenced his work to become truly international.

He has collaborated and exhibited in galleries and art centers in Chongqing, Shenzhen, Shanghai, Beijing and Dalian, China. Now traveling back and forth between Taiwan and Europe where he lives and works.

“Art can be like music… It’s a language that all of humanity understands. It doesn’t have to have lyrics to convey an emotion, a feeling. In this geometric composition series, I used nonfigurative contents, shapes, and colors to create something beautiful. It does not have any hidden meanings… Just like a nice piece of music, it is an invitation to enjoy the moment.”