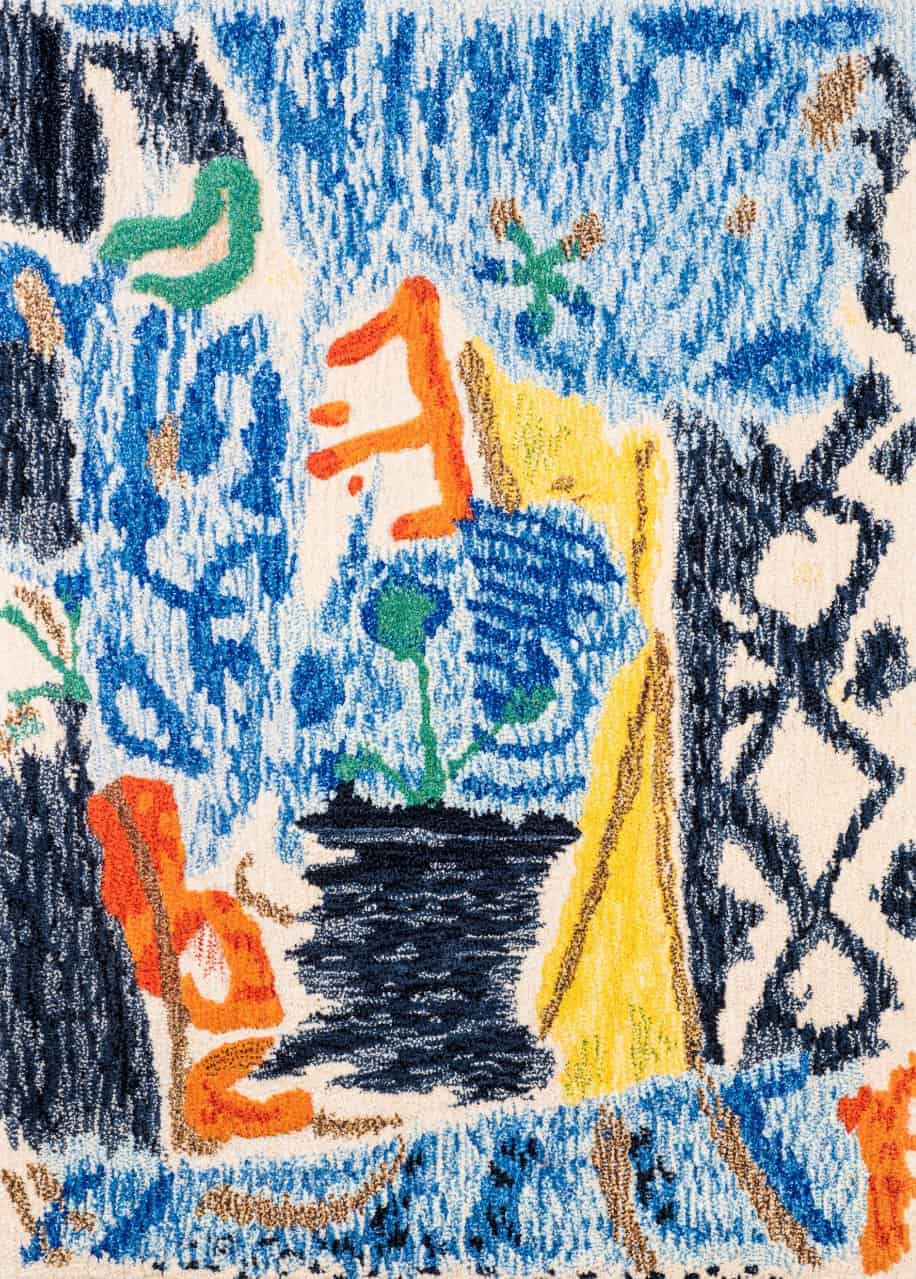 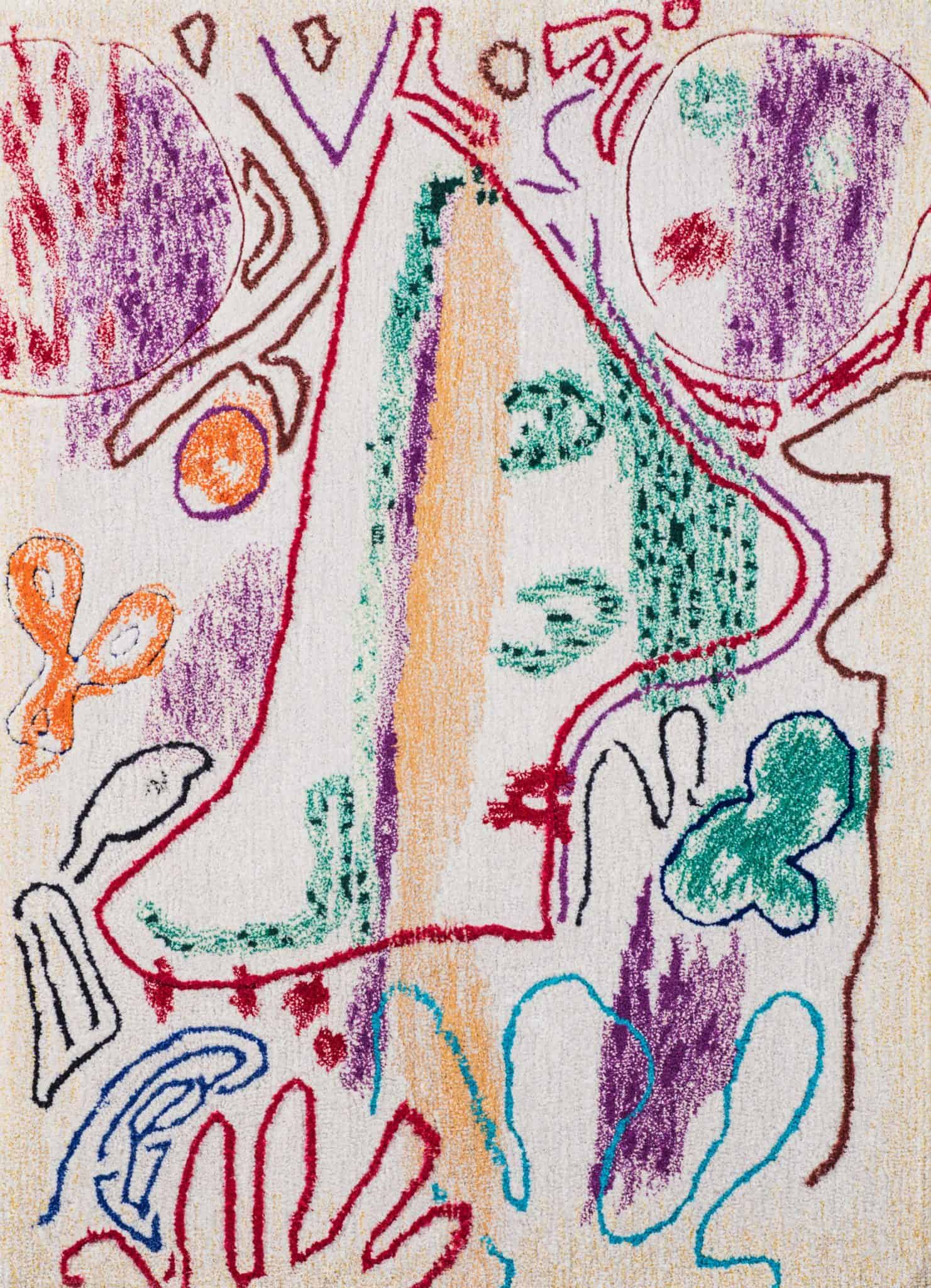 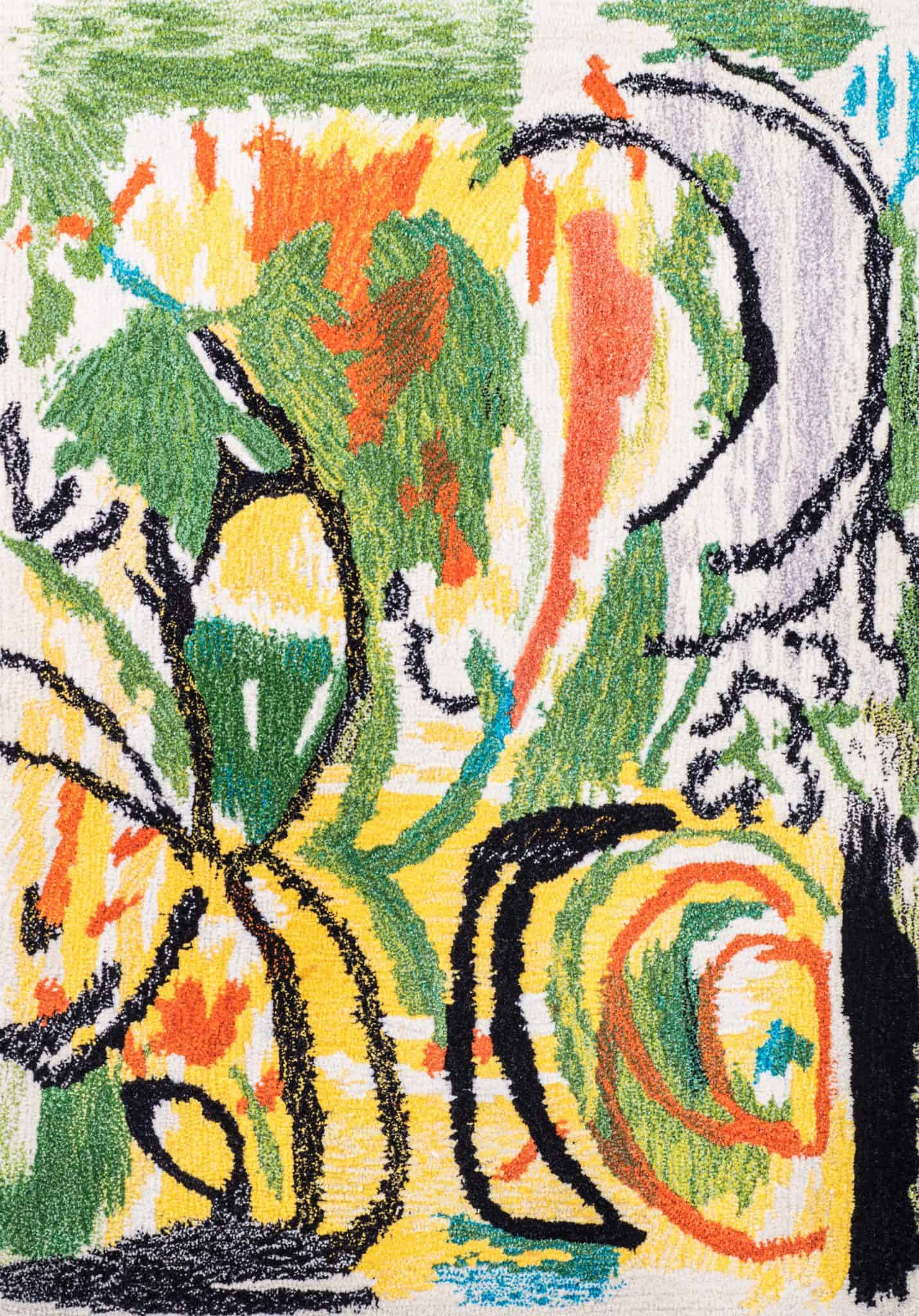 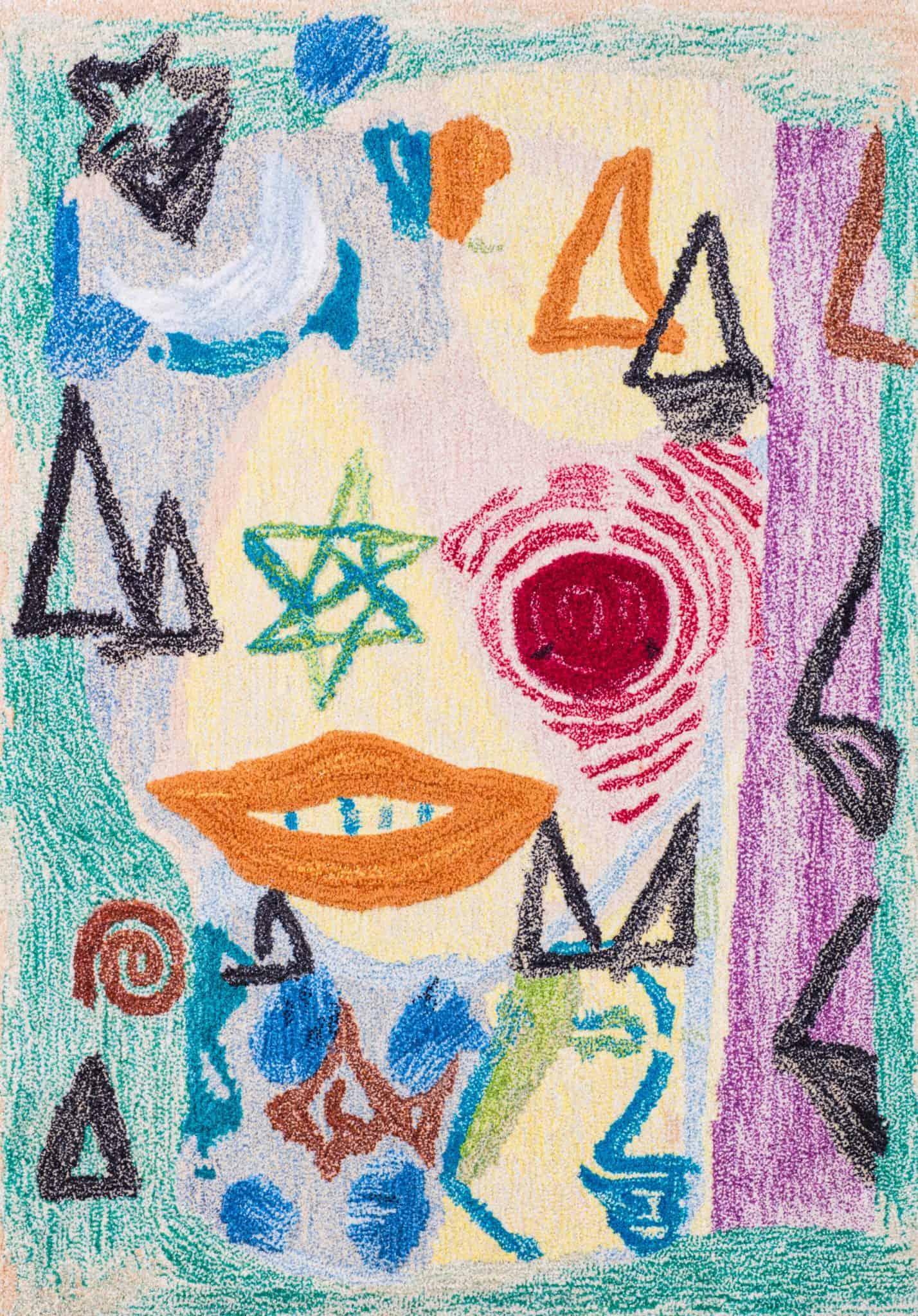 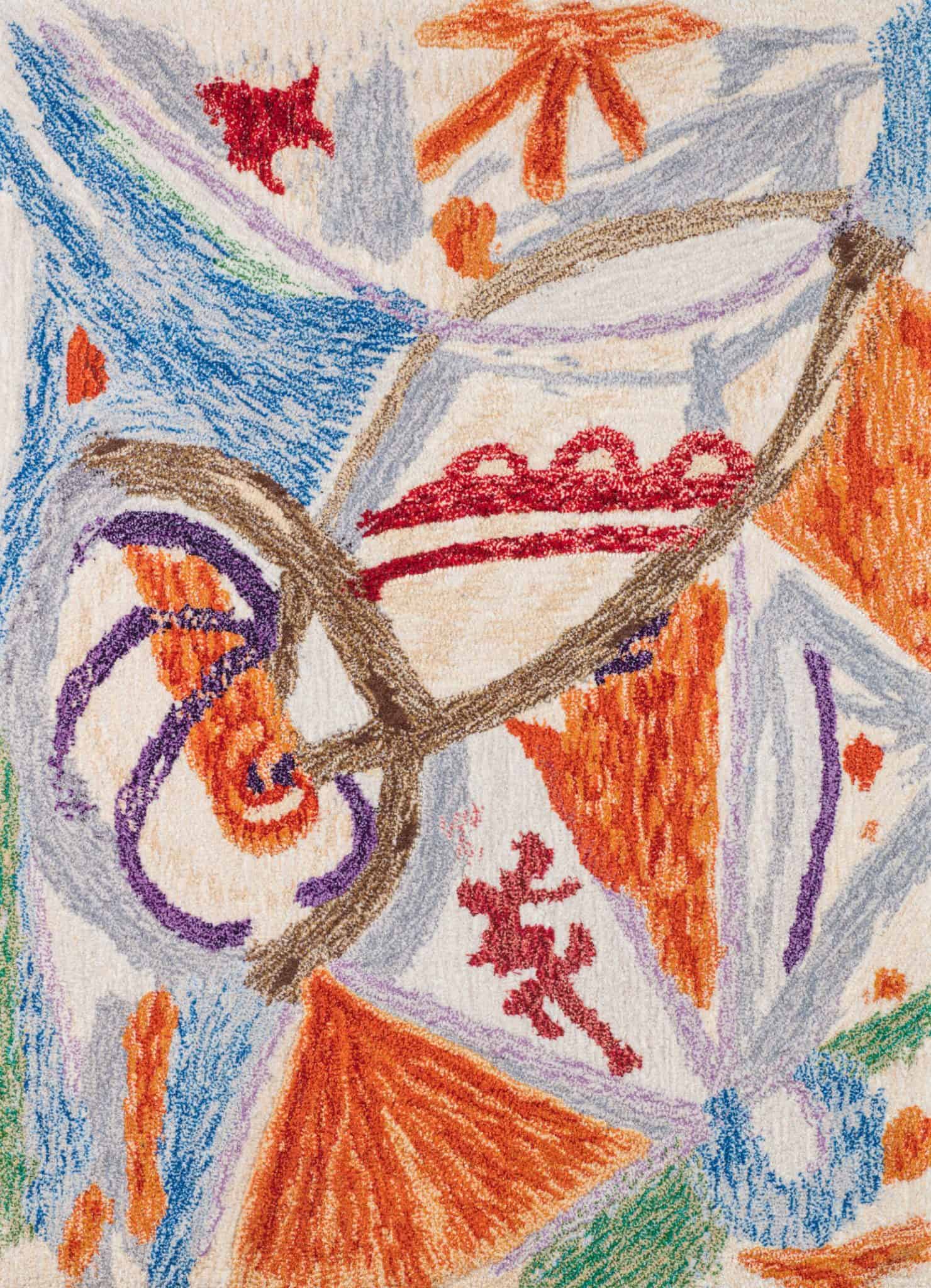 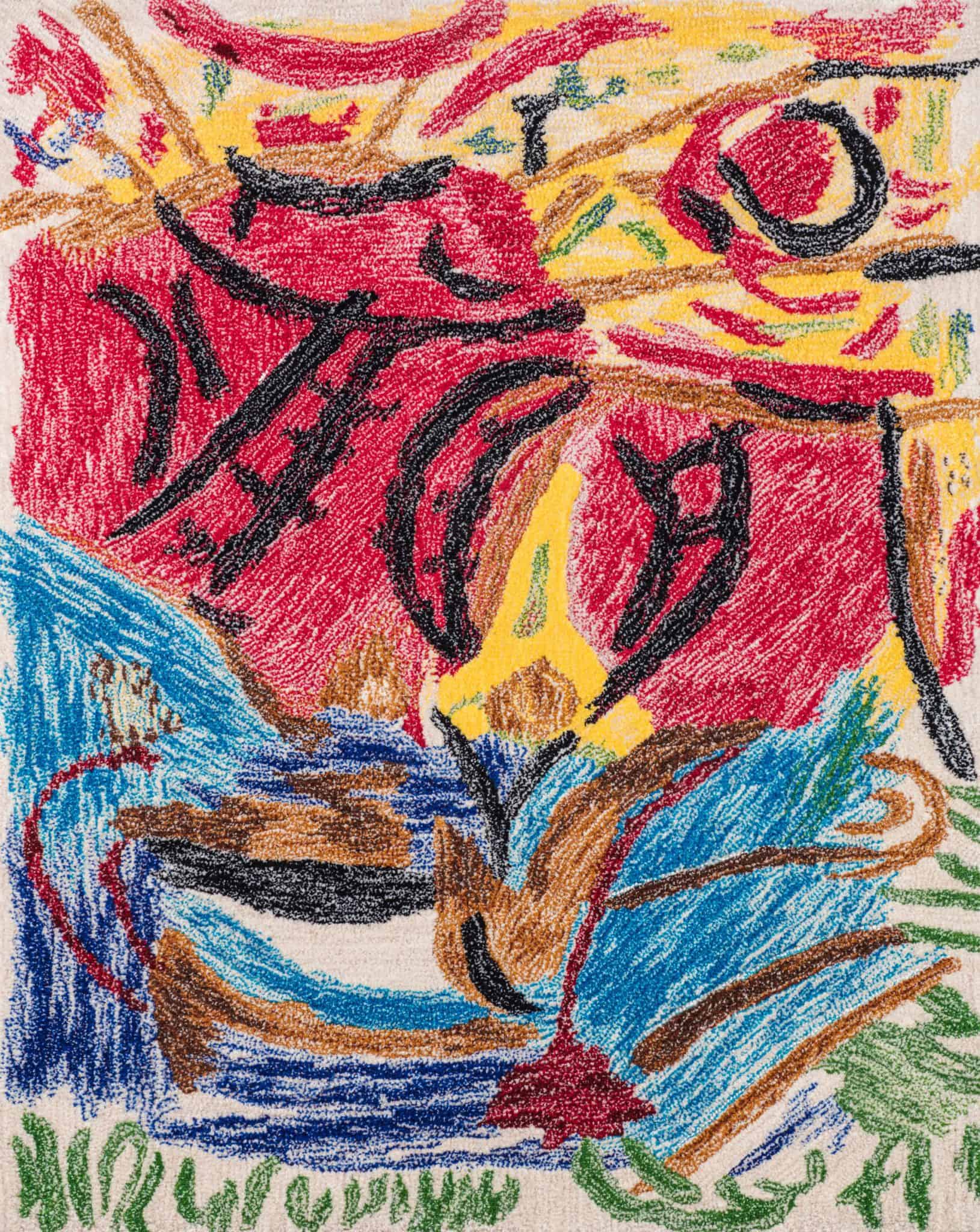 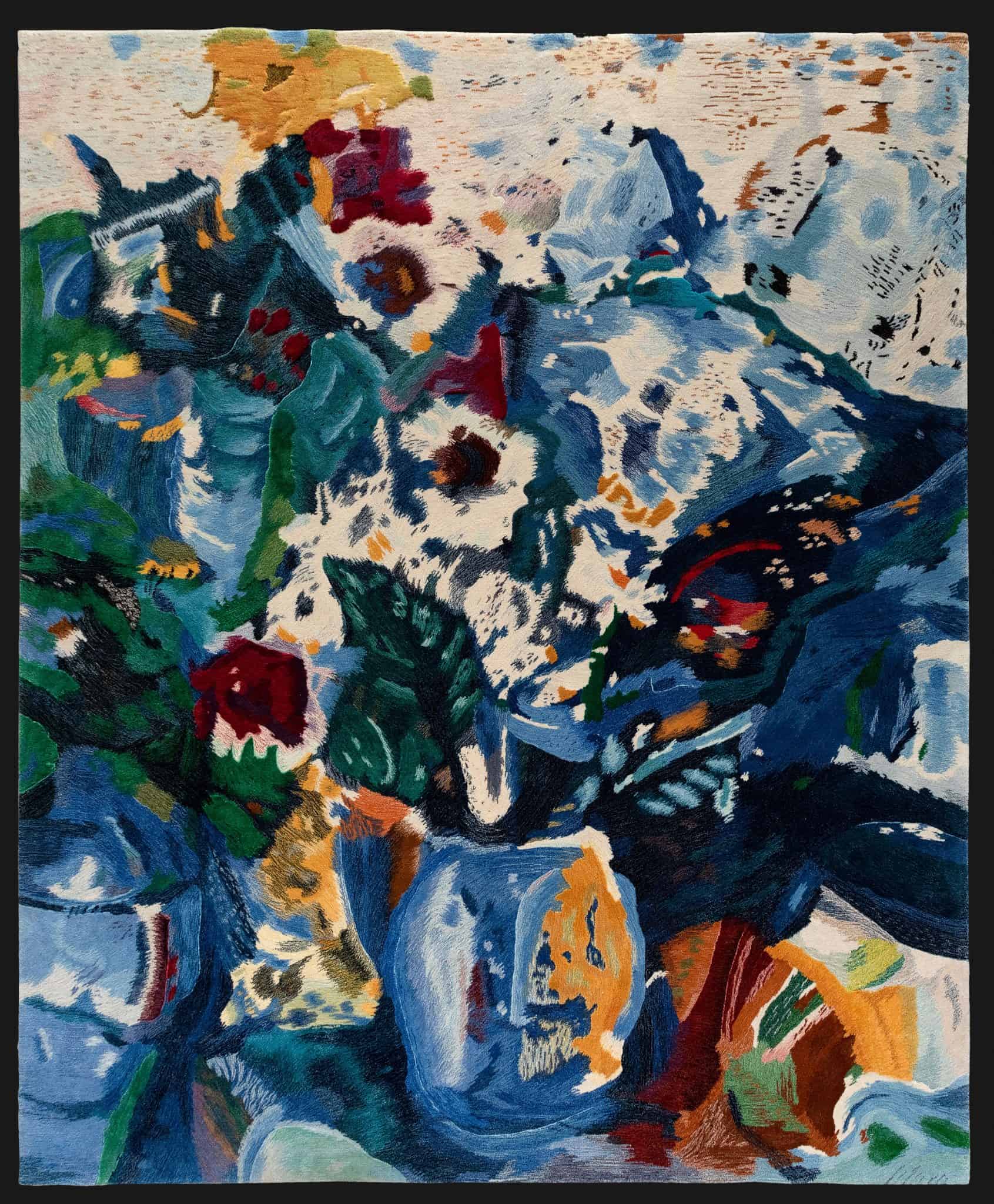 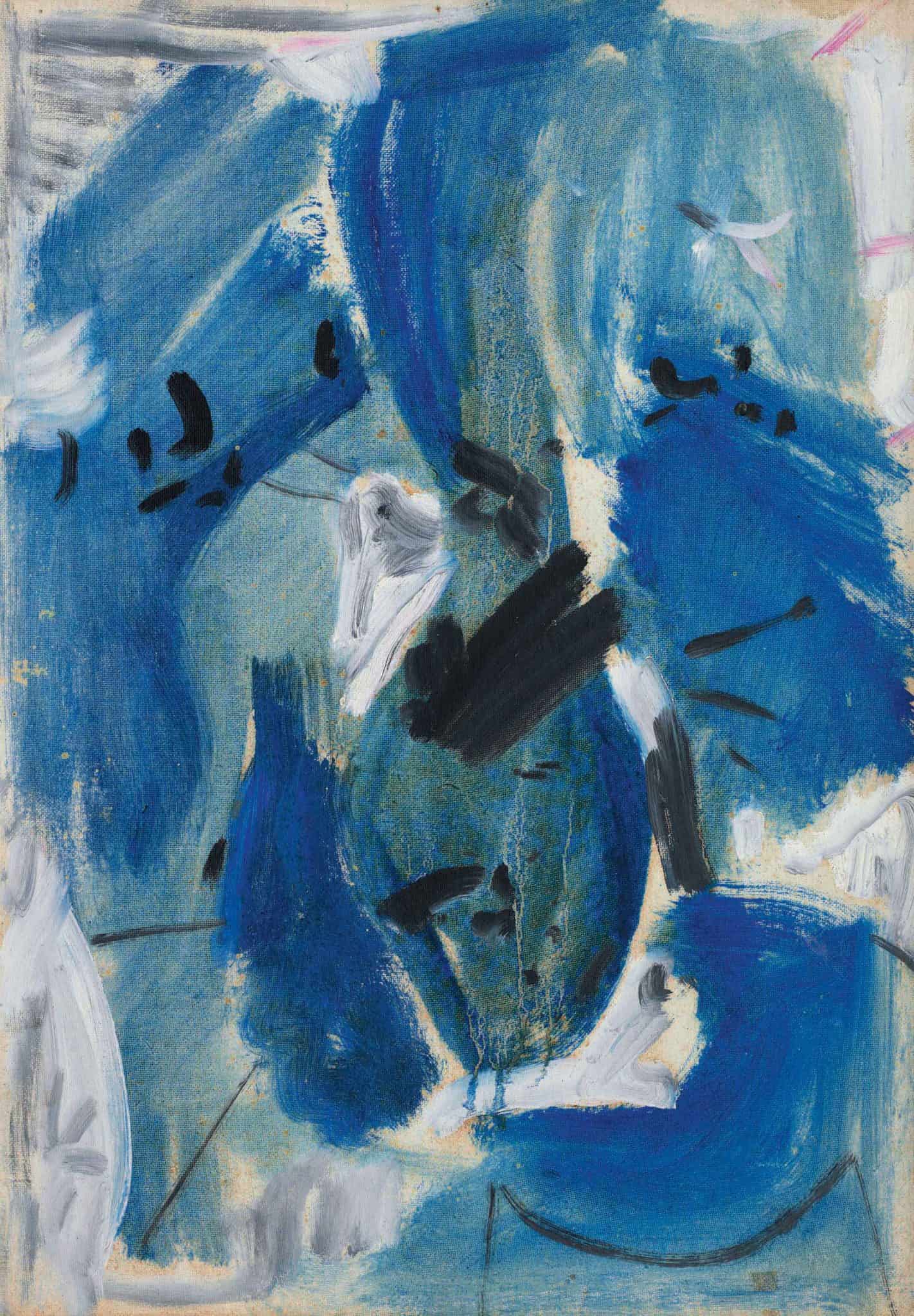 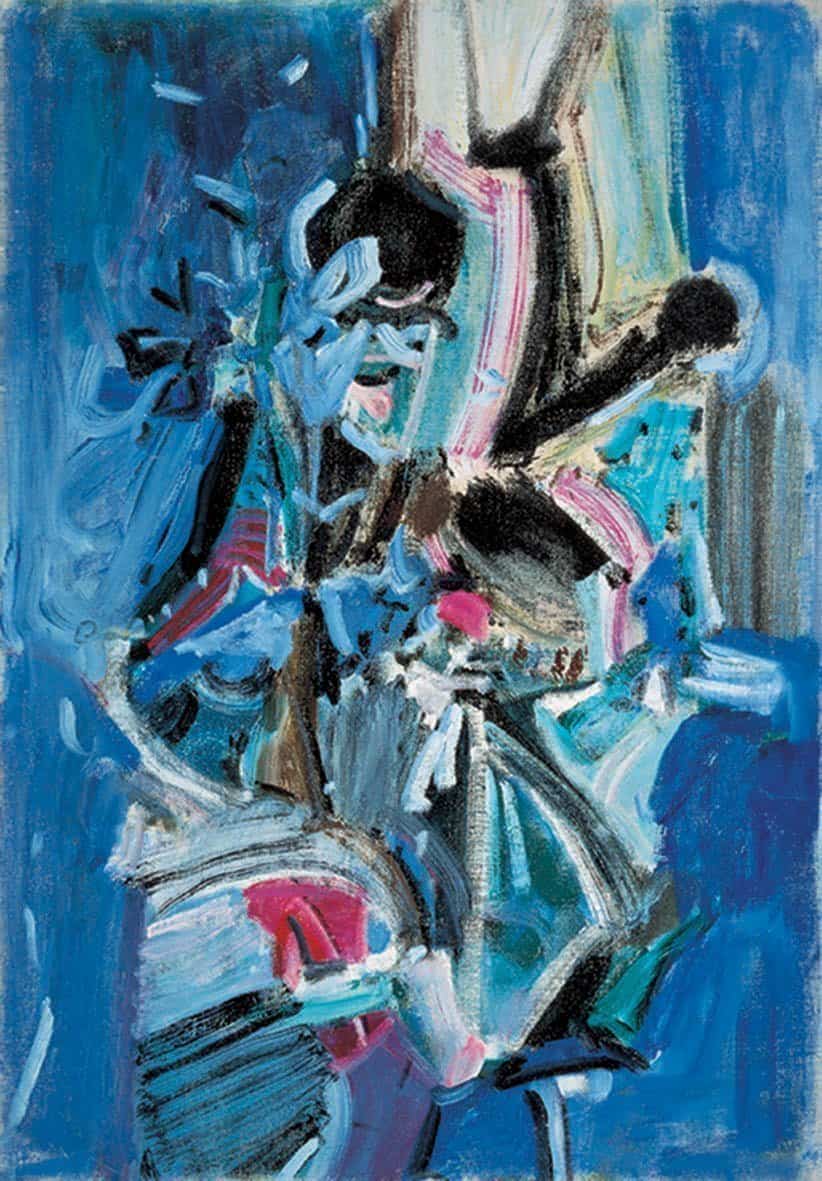 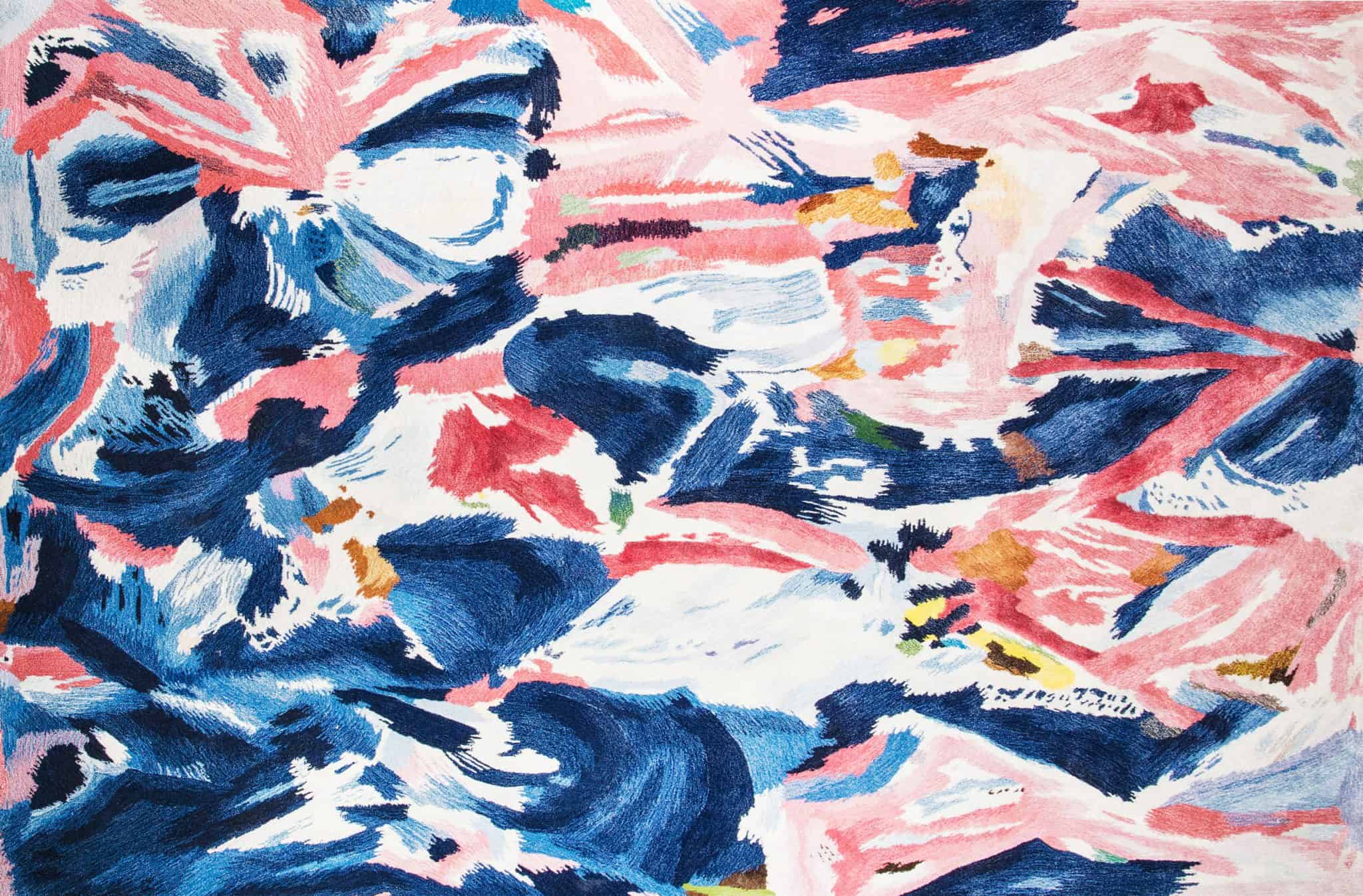 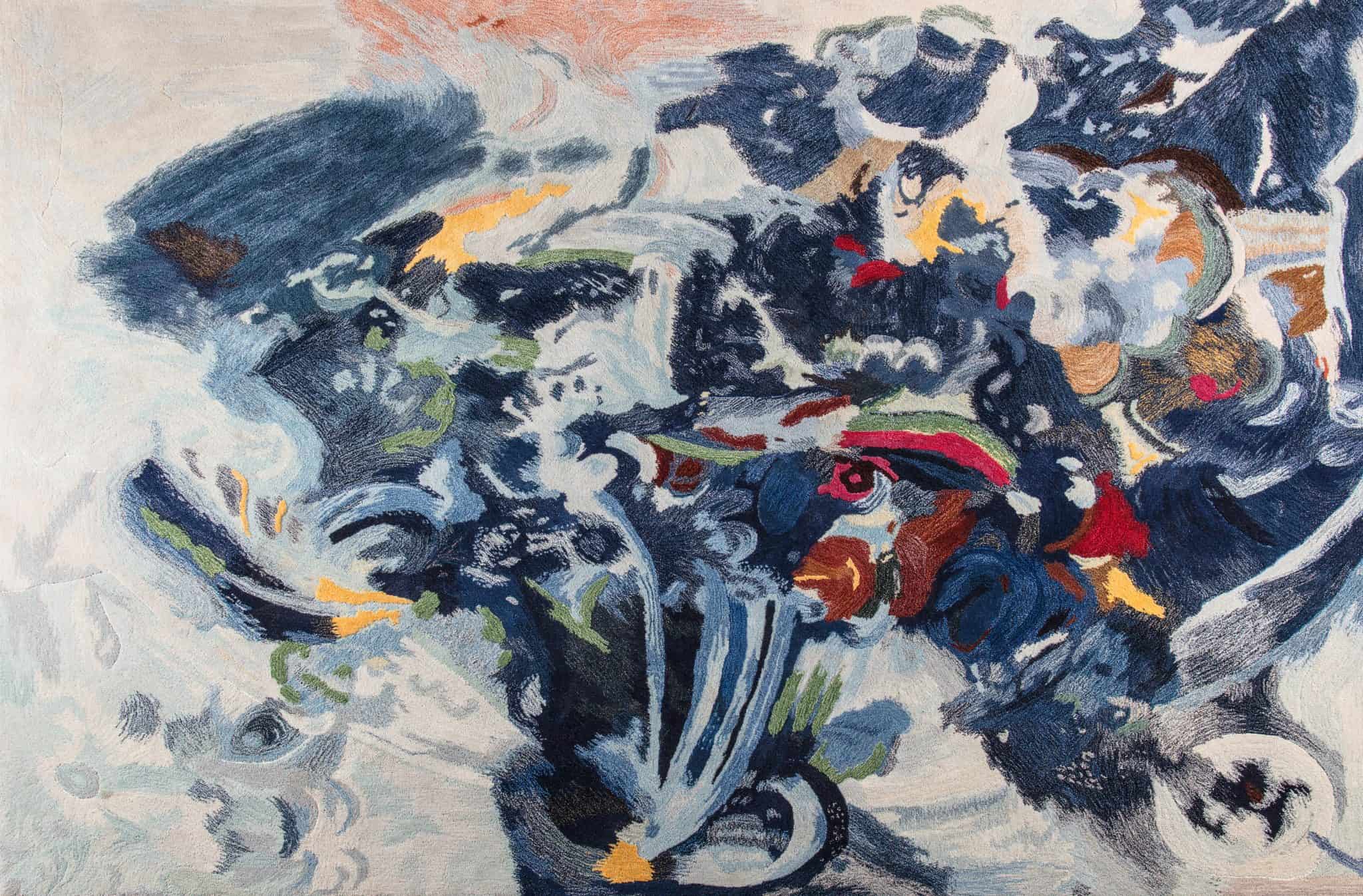 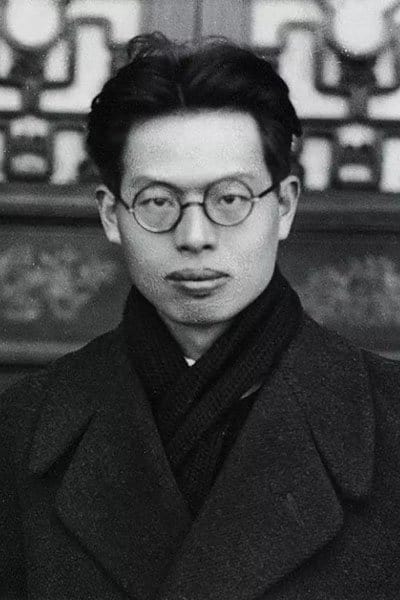 Wu Da Yu, who is considered one of the fathers of Chinese oil painting, was born in Yixing County, Jiangsu province in 1903. He began studying painting privately in 1909 and went to Paris in 1922, enrolling in the L’Ecole Superieure Nationale des Beaux Arts.
Returning to China in 1927, Wu Dayu taught at the Shanghai Art School and, in 1928, co-founded the National Arts Academy, Hangzhou, becoming the first Dean of its Western Painting Department. While there, he founded the Art Movement Society and its influential publication, “Apollo.” Wu continued to teach at the National Arts Academy, which was moved to Yuanling, Sichuan Province, in 1937 following the Japanese invasion. In 1950 Wu left the school to work privately.
Returning to Shanghai in 1965, Wu became the Vice-President of the Shanghai Painting Studio and a member of the General Council of the Chinese Artists’ Association. During the Cultural Revolution, Wu’s work was denounced by the Chinese government and consequently much of it was destroyed.
In 1982, Wu Da Yu participated in the Shanghai Oil Painting Exhibition, Beijing which was the first exhibition held after the Cultural Revolution that focused on the work of the first generation of Chinese oil painters. He died in Shanghai in 1988. In 1996, a large exhibition and seminar on Wu Da Yu’s work was held in Beijing and in 2001 the National Museum of History in Taipei, presented a retrospective exhibition on Wu Da Yu’s.