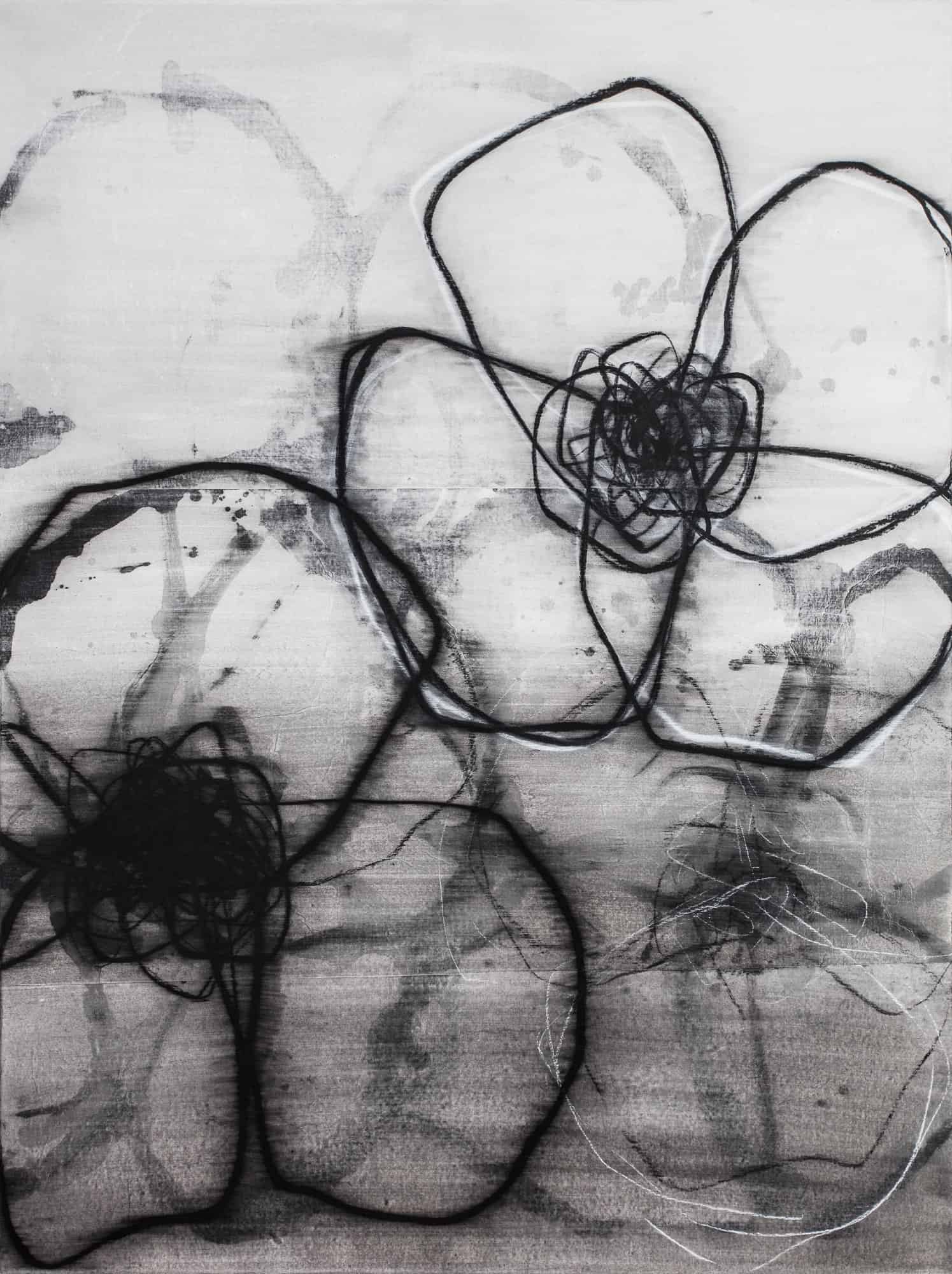 Jie continued his studies at the Versailles Academy of Fine Arts in Paris, France where he attained his Master’s Degree.

As a young artist Lie Jie was selected to participate in the Jeune Creation Young Artists Exhibition in 2013. Jie also held a solo exhibition at Métanoia in Paris in the same year.

Jie lives and works in Beijing, 2018 / 2019 included participation in the Shenzhen Art Fair and his solo exhibition at The F Space Gallery in Beijing.